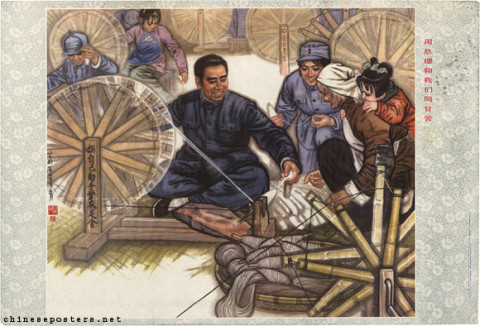 Premier Zhou and we share joys and sorrows (1978, June) 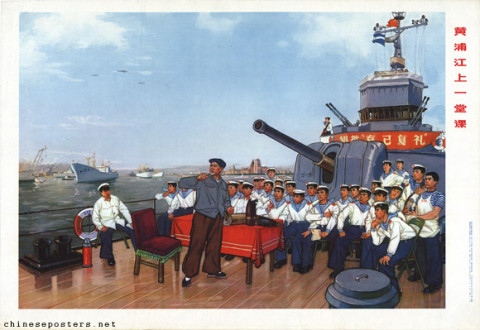