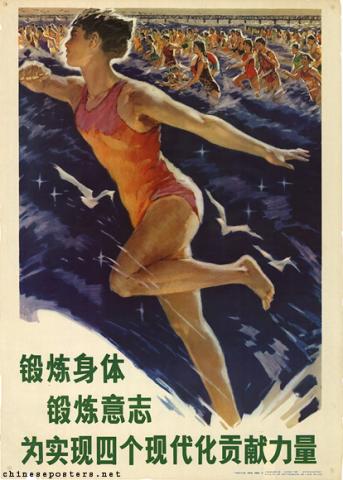 Build up a good physique, steel the will, to contribute strength to the realization of the Four Modernizations (1979, July) 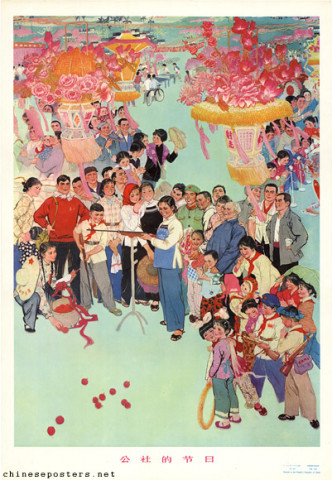 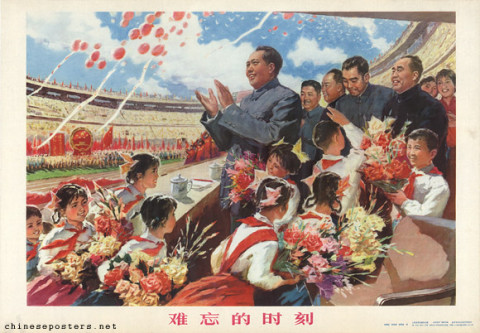 A moment that is hard to forget (1978, August)
Subscribe to Liang Zhaotang (梁照堂)