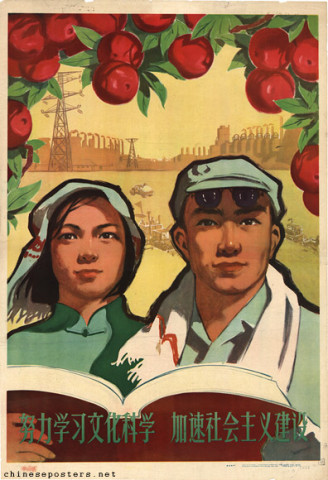 Study culture and science with energy to speed up the construction of socialism (1959, December) 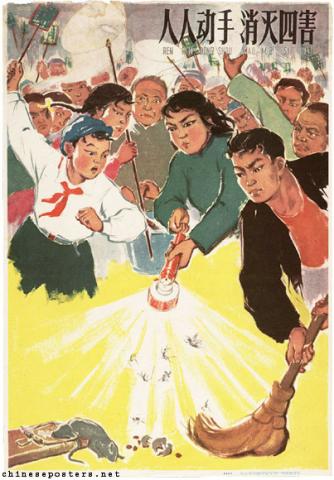 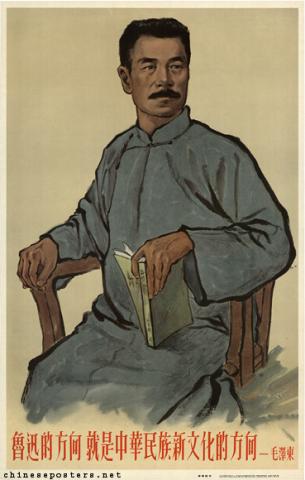 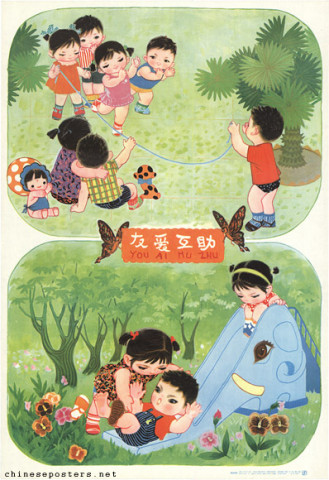 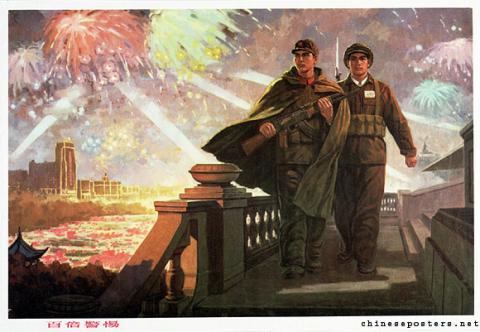 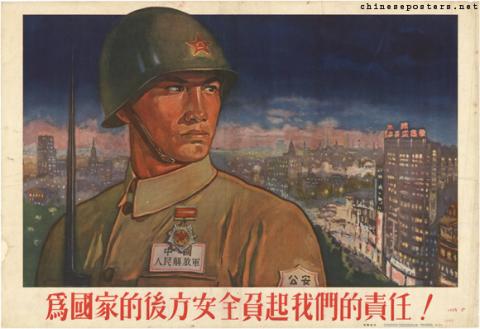 It must be our responsibility to maintain safety in the rear-area of our country! (1955, August) 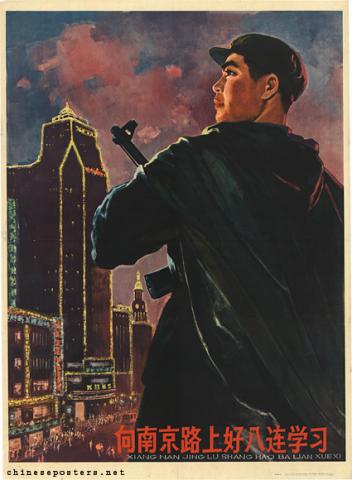 Learn from the Good Eighth Company of Nanjing Road (1964, March) 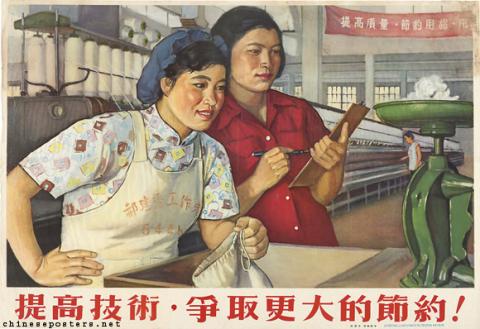 Raise the technological level, strive for even greater thrift! (1956, August)
Subscribe to You Longgu (游龙姑)