Europalia is one of the leading arts festivals in Europe and each edition attracts more than one million visitors. Europalia celebrated its 40th anniversary by inviting a truly fascinating guest: China. During four months, Belgium and its neighbouring regions celebrated the diversity of Chinese culture by hosting hundreds of breathtaking events. One of the events was an exhibition of 45 Chinese propaganda posters from the IISH/Landsberger collections at the Théâtre National, Brussels. Music, song and dance feature on many of the posters that were on display. 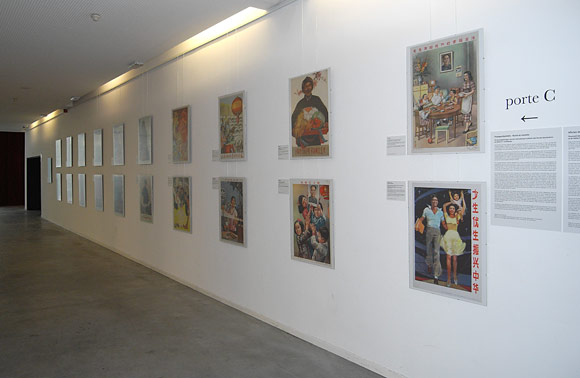 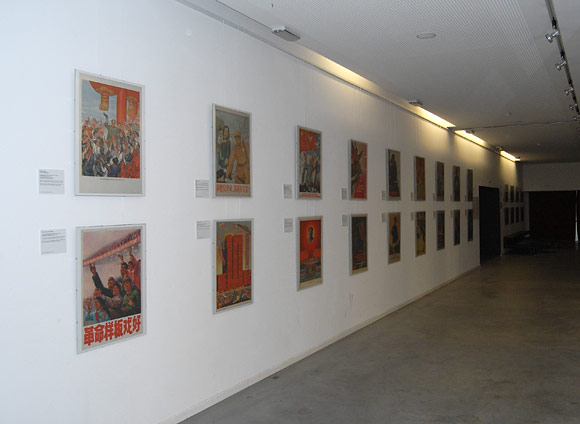 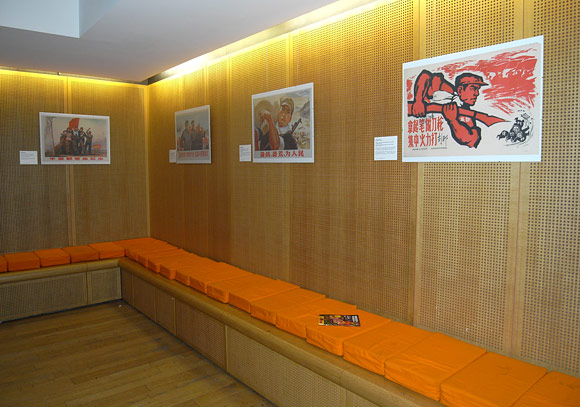