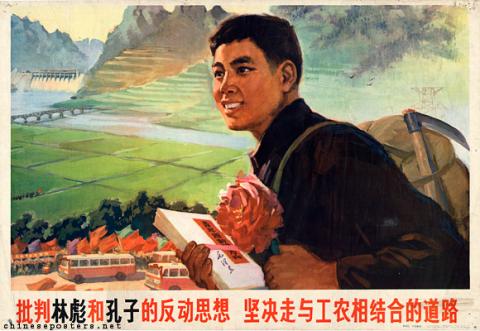 Criticize the reactionary thought of Lin Biao and Confucius, firmly walk with the workers and peasants on the road of unity (1974, February) 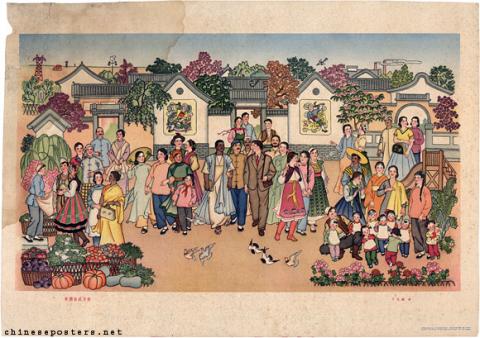 Friends from afar are coming to visit (1961, November)
Subscribe to Yu Huali (于化鲤)