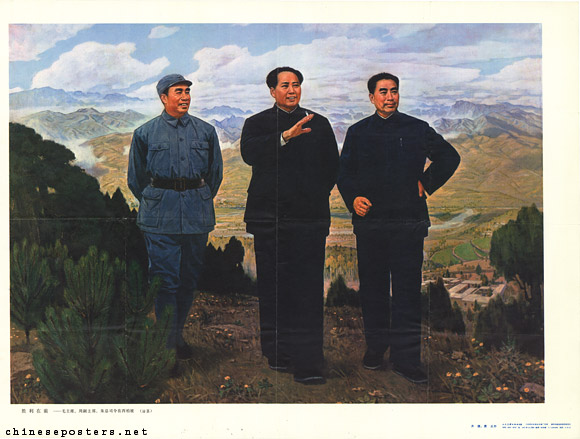 The victory is at hand - Chairman Mao, Vice-chairman Zhou and Commander-in-chief Zhu at Xibaipo, 1977

Xibaipo (西柏坡) is a village located 80 km. northwest of Shijazhuang, Hebei Province. Here the CCP established its base between 1947-1948 after moving out of Yan’an. From Xibaipo, Mao Zedong, Zhou Enlai and Zhu De led the military struggle against the Guomindang (Kuomintang). 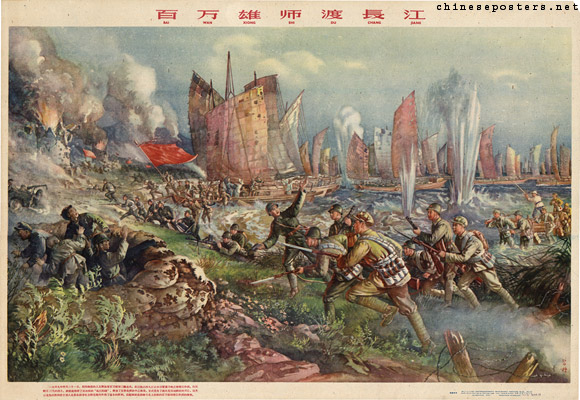 Xibaipo was the last rural command post of the Party before liberating all of China. Here, the National Land Conference was convened. Moreover, the three decisive campaigns against the Nationalist forces were masterminded: the Liaohsi-Shenyang Campaign (12 September-2 November 1948), the Huai-Hai Campaign (or Battle of Xubang, 1948-1949) and the Peiping [Beijing]-Tientsin [Tianjin] Campaign (29 November 1948-31 January 1949). 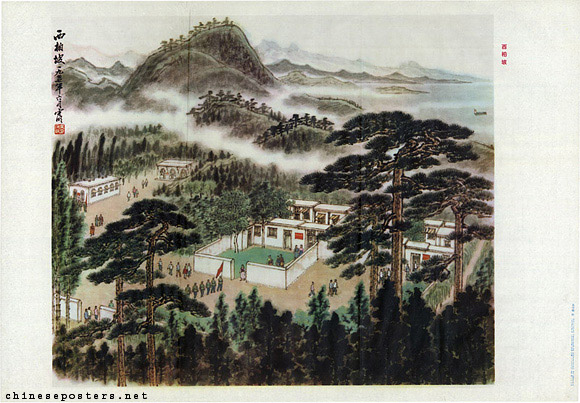 The original village was submerged when the Gangnan Reservoir was constructed in 1958, but a replica was created nearby. Xibaipo also boasts a Revolutionary Memorial Museum.

Kenneth Pommeranz, “Musings on a Museum: A Trip to Xibaipo", The China Beat 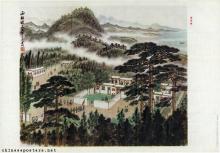 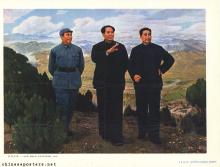 The victory is at hand-Chairman Mao, Vice-chairman… (1977, December)