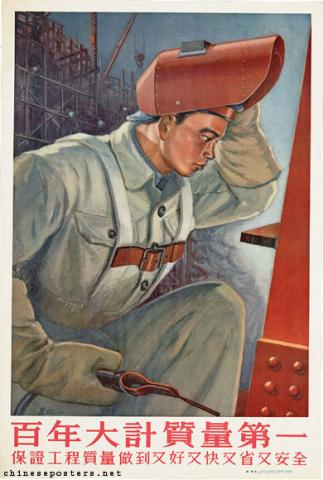 For projects of vital importance, quality is number one - Ensure to make the quality of construction projects better, quicker, cheaper and safer (1953, December)
Subscribe to An Lin (安林)