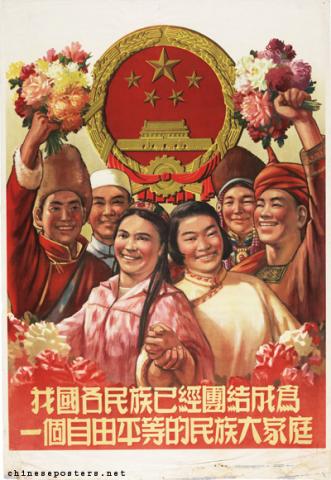 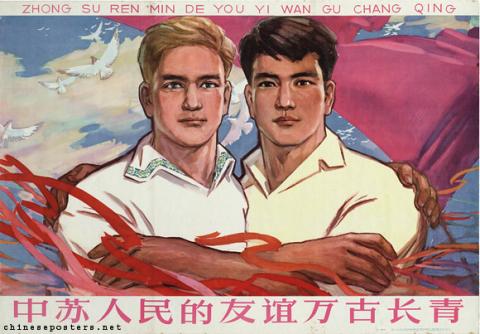 The friendship of the peoples of China and the Soviet Union is everlasting (1962, April) 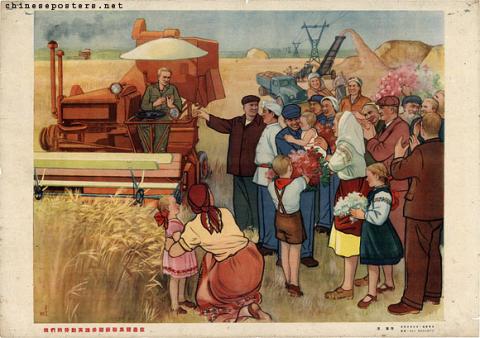