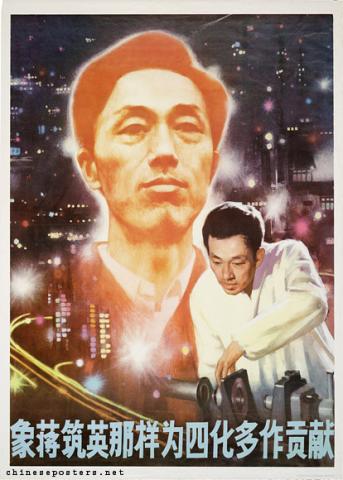 Make many contributions to the Four Modernizations in the same manner as Jiang Zhuying (1983, February)
Subscribe to Gu Gang (谷钢)