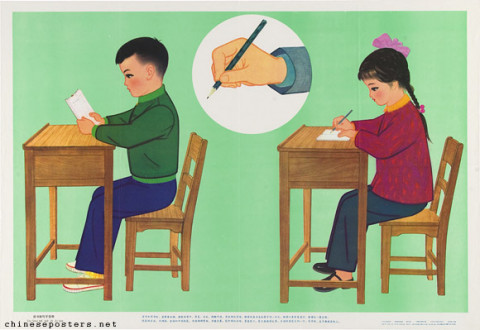 Posture for reading and writing (1981, January) 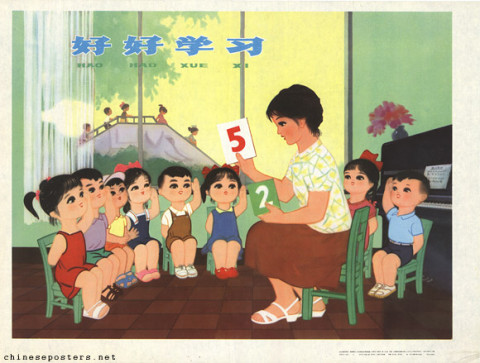