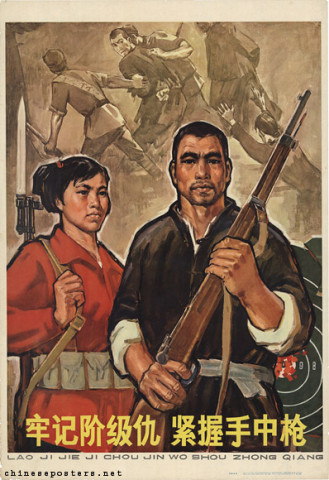 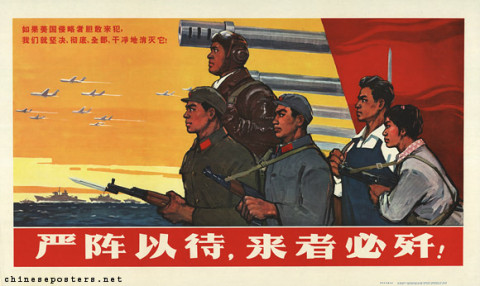 Combat-ready, attackers will be destroyed! (1966, January) 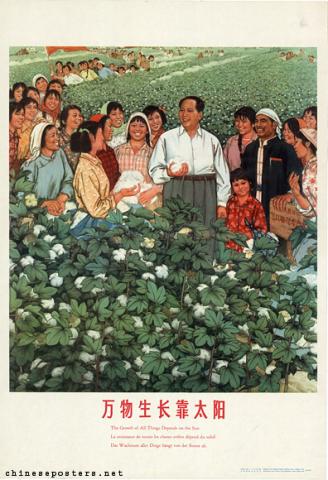 The growth of all things depends on the sun (Early 1970s) 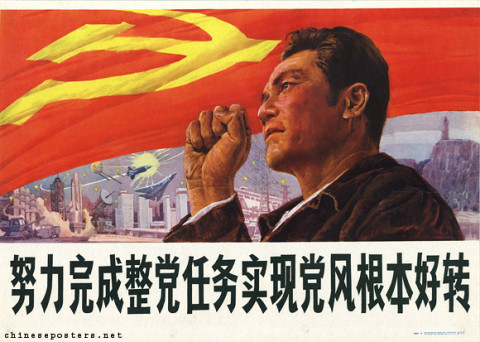 Energetically complete the task of party rectification, bring about a basic turn for the better in party spirit (1984, January)
Subscribe to Hu Zhenyu (胡振宇)