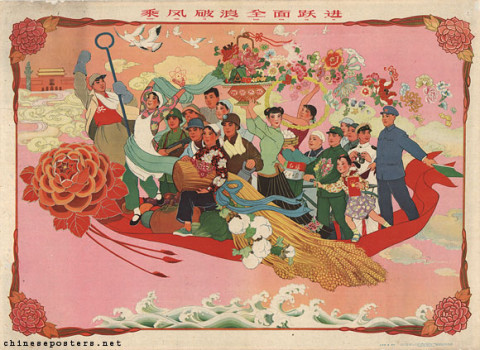 Ride the wind and cleave the waves to realise a Leap Forward in all fields (1960, January) 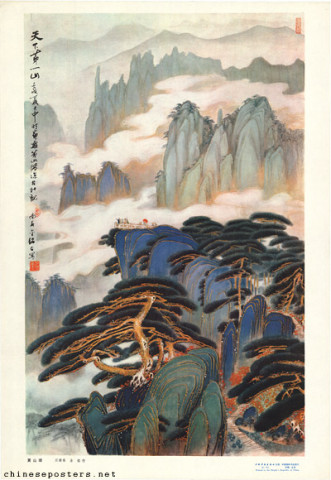 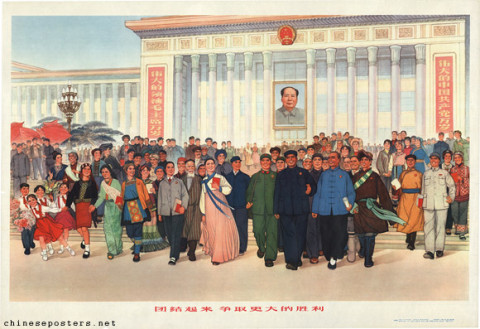 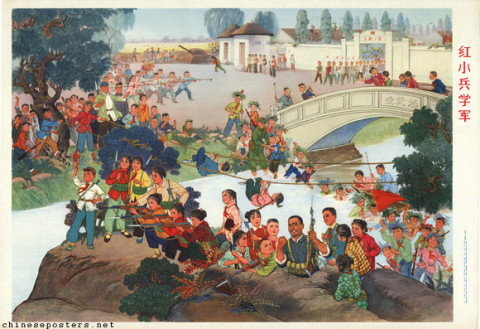 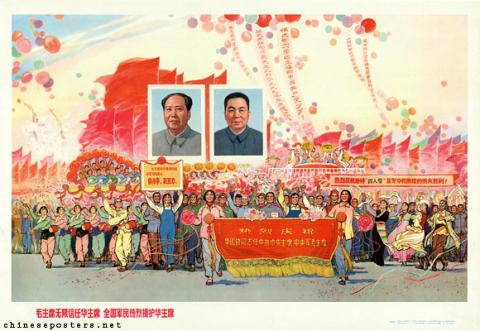 Chairman Mao had a boundless confidence in Chairman Hua, the people and the army of the whole nation enthusiastically support Chairman Hua (1976, December) 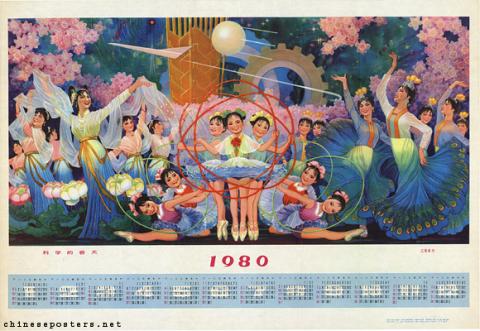 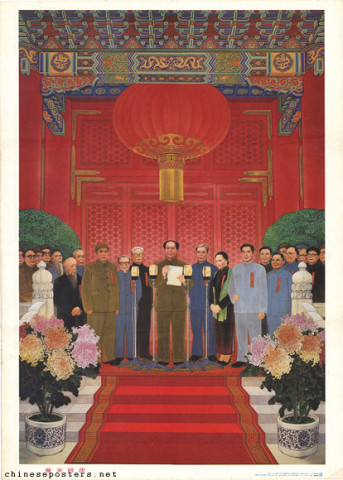 The whole nation joins in the jubilation (1986, July)
Subscribe to Jiang Nanchun (江南春)