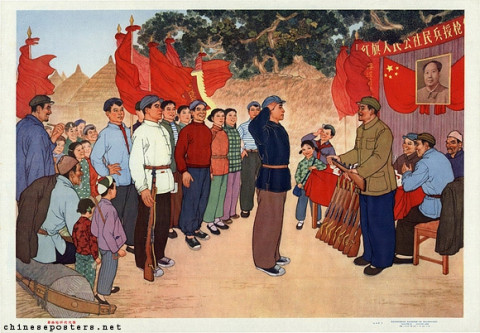 The rifles of the revolution are passed on to the next generation (1965, October)
Subscribe to Jin Zuzhang (金租章)