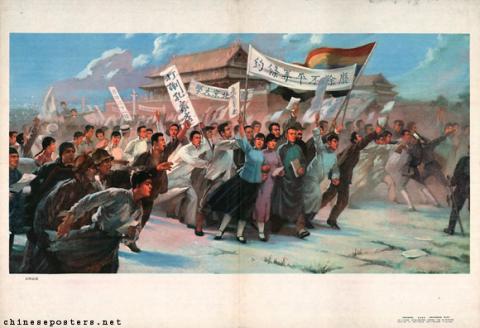 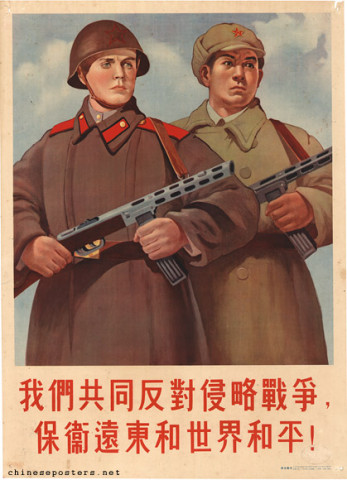 Together we oppose aggressive warfare and defend the peace in the Far East and the world! (1952, January)
Subscribe to Liang Yulong (梁玉龙)