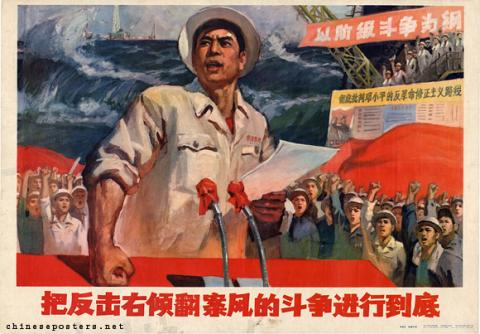 Completely finish the struggle of counterattacking the Rightist deviation of reversing verdicts (1976, May)
Subscribe to Li Dongsheng (李东升)