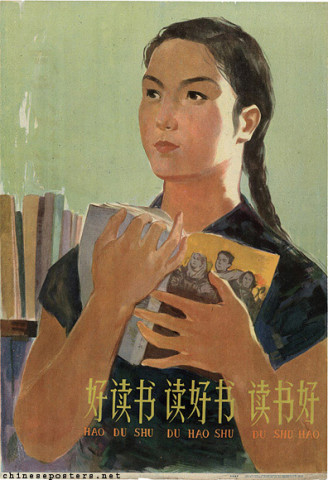 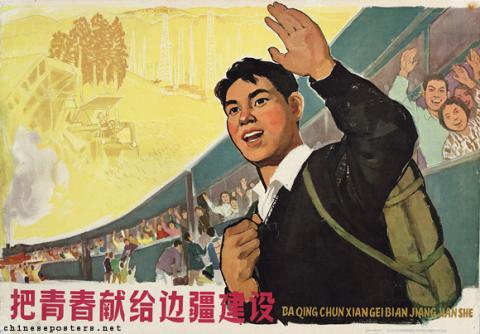 Let young people contribute to the development of the border areas (1964, April) 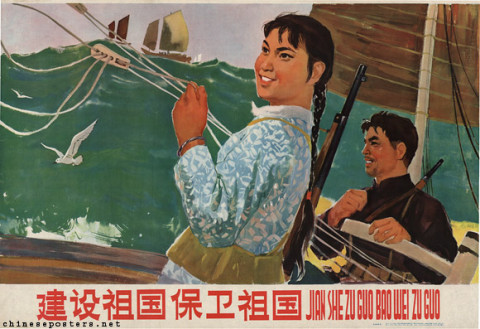 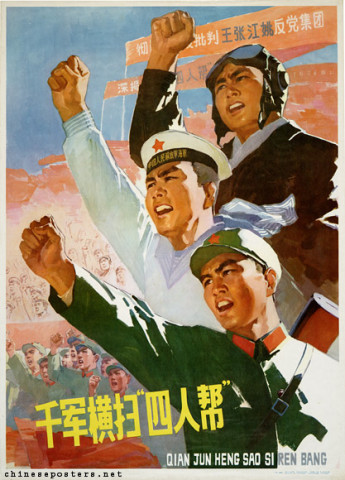 Thousands of soldiers sweep away the "Gang of Four" (1976, December) 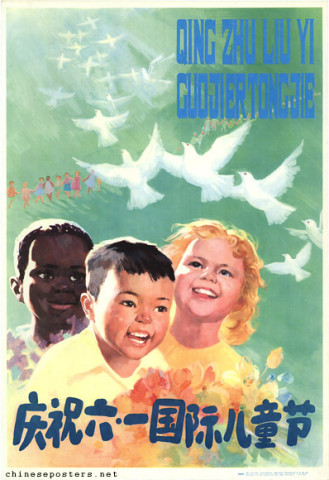 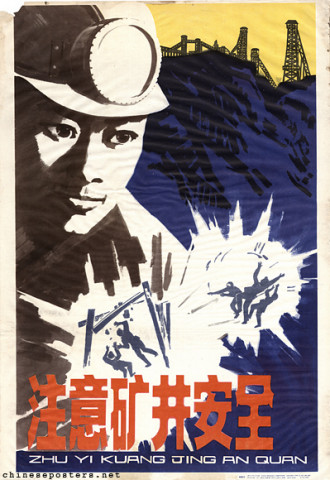 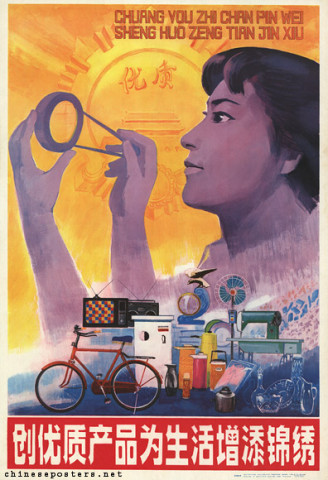 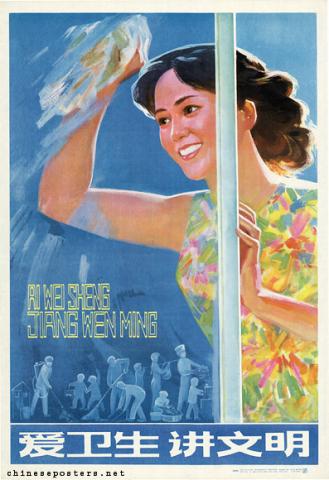 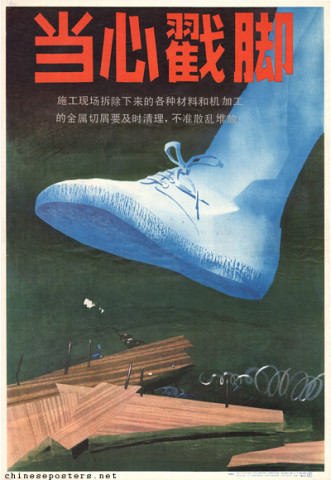 Be careful about stabbing your foot (1984, April)
Subscribe to Shen Shaolun (沈绍伦)