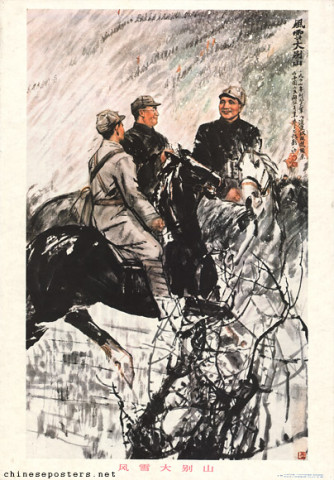 Wind and snow in the Dabie Mountains (1978, August) 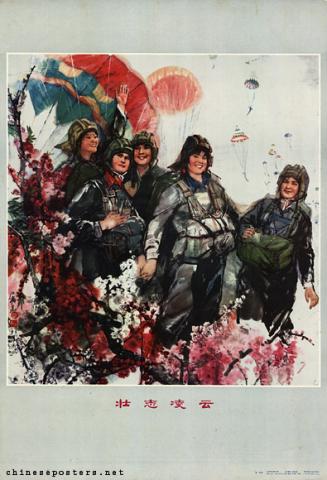