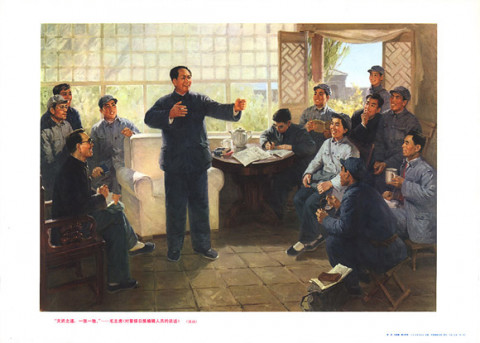 The way of military and civil, is tension alternating with relaxation - Chairman Mao's "Talk with the editors of the Jinsui Daily" (ca. 1973)
Subscribe to Su Guang (苏光)