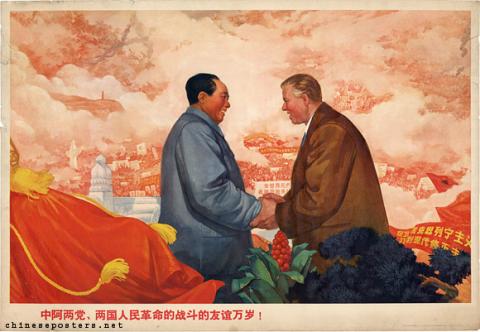 Long live the friendship of the parties of China and Albania, and the revolutionary struggle of the peoples of the two countries! (1969, June)
Subscribe to Wang Qingsheng (王庆生)