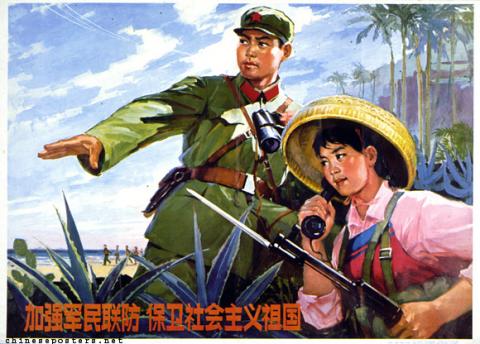 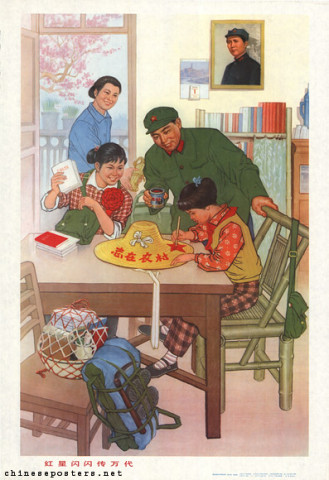 The sparkle of the red star is handed down to ten thousand generations (1977, July) 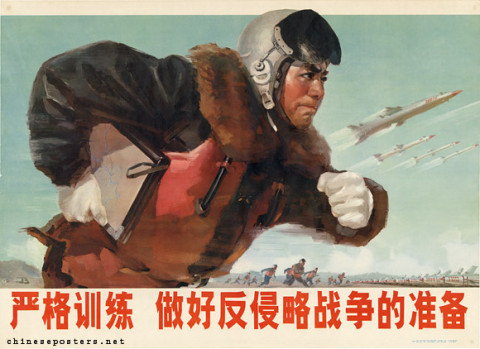 Train rigorously, do good in preparing to counter a war of aggression (1978, July)
Subscribe to Wu Zhenxiang (吴侦祥)