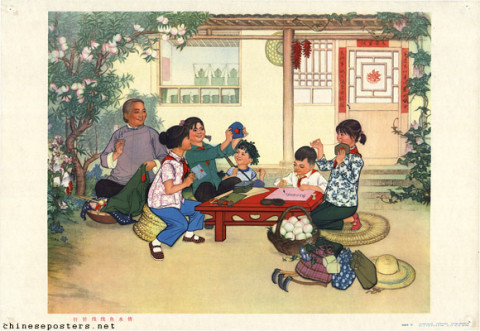 Expressing the closeness of fish and water in needlework (1975, September) 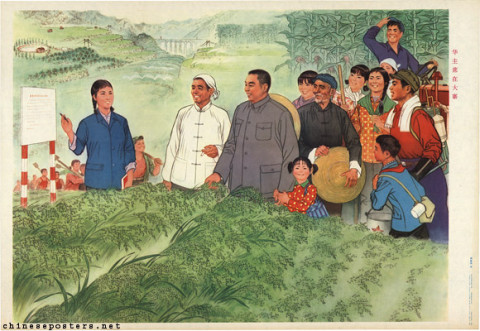