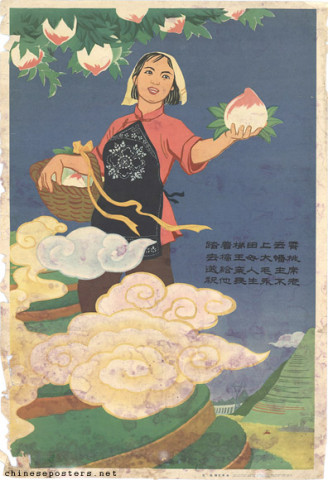 Get to heaven by climbing the terraced fields (1958, September) 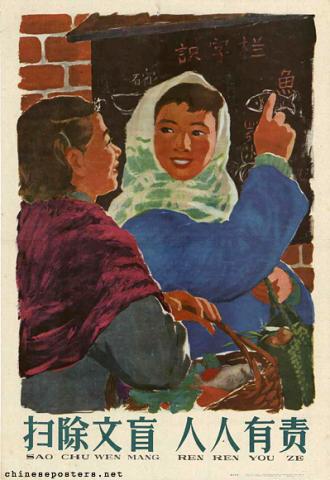 We are all responsible for sweeping away illiteracy (1959, December) 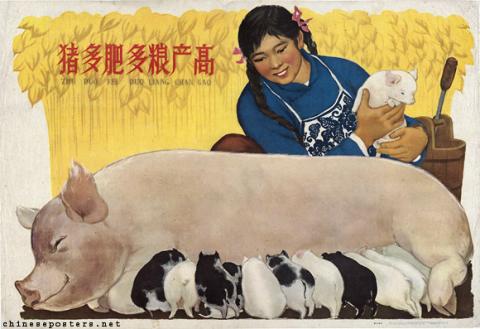 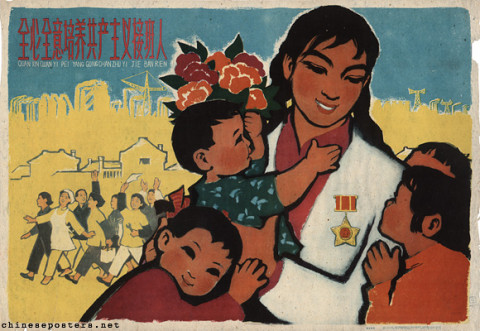 If the enemy dares to invade us, he will perish in the boundless ocean of people's war (1966, April)
Subscribe to Yang Wenxiu (杨文绣)