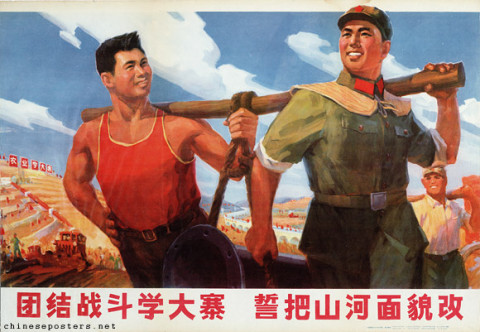 Unite and struggle to learn from Dazhai, vow to change the appearance of the country (1976, March)
Subscribe to Yao Erchang (姚尔畅)