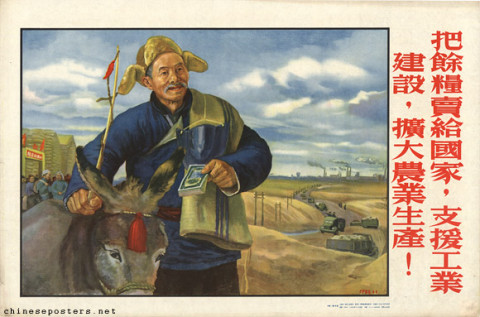 Sell surplus grain to the nation, to support the construction of industry, to expand agricultural production! (1953, December) 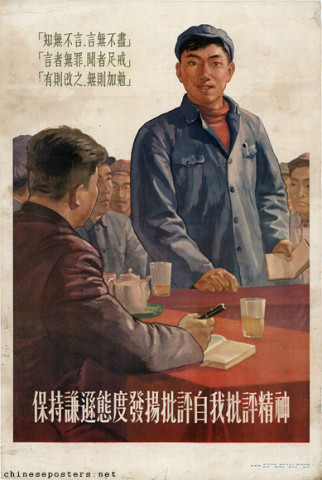