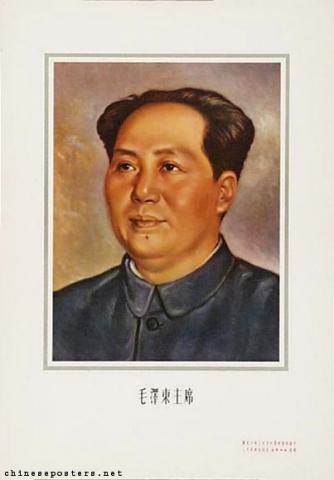 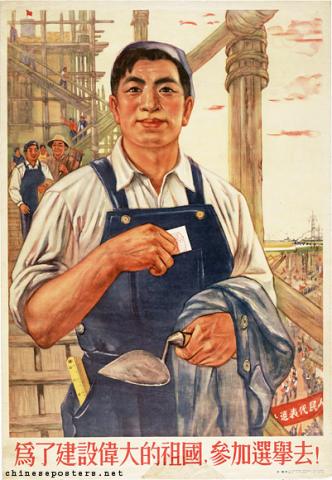 Participate in the elections to build up a great motherland! (1953, August)
Subscribe to Zuo Hui (左辉)