Study the Soviet Union, to advance to the world level of science 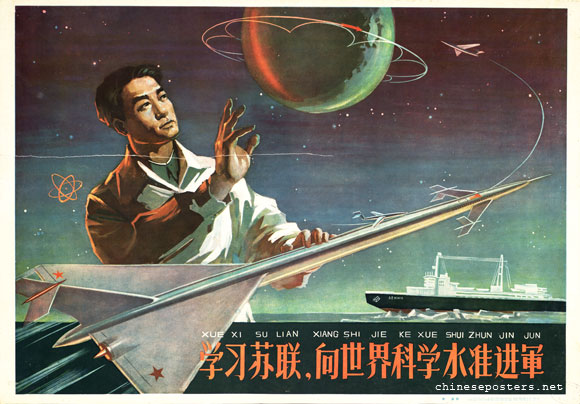