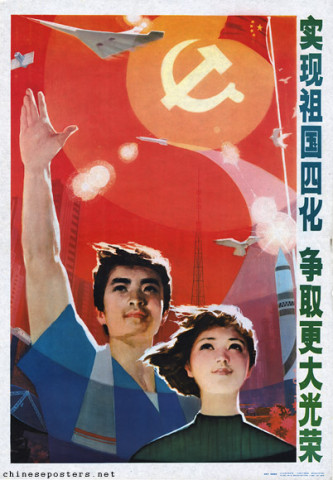 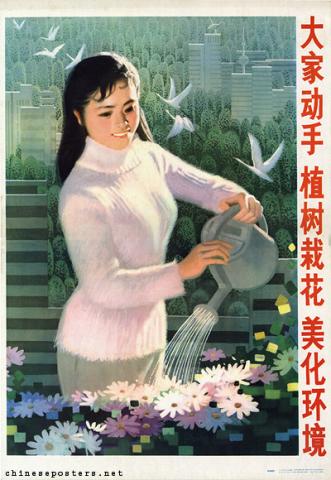 Everybody gets to work to plant trees and grow flowers to beautify the environment (1983, January) 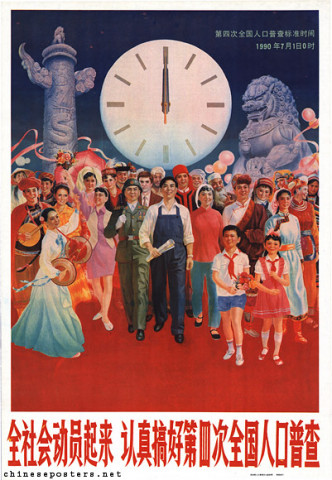