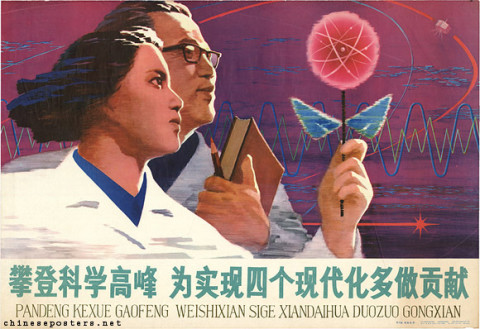 Scale the peaks of science to contribute more to the realization of the Four Modernizations (1978, February) 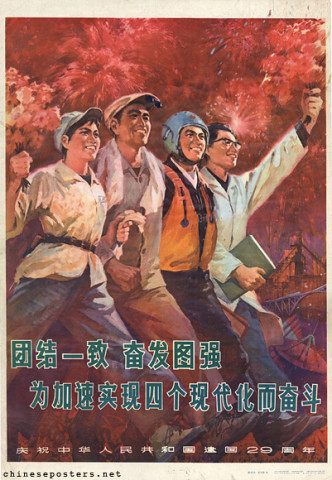 Unite, work hard for the prosperity of the country, to speed up the struggle to realize the Four Modernizations (1978, September) 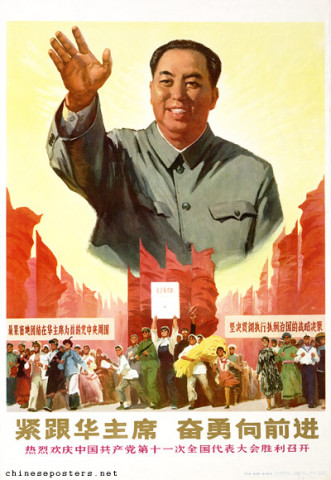 Follow Chairman Hua closely, to forge ahead courageously-Warmly celebrate the victorious convening of the 11th National Congress of the Chinese Communist Party (1977, August) 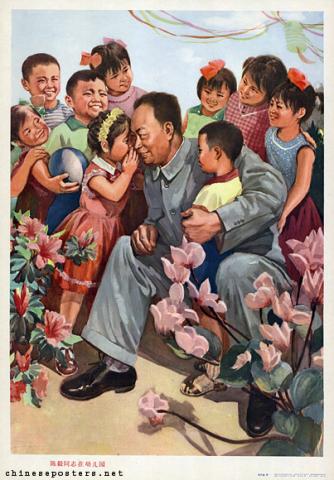