The struggle of all the people in the world against American imperialism will be victorious! (1965, September) 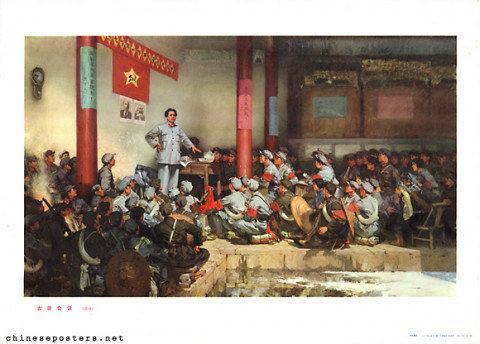 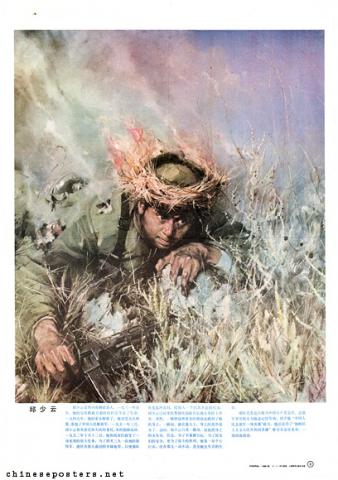 Qiu Shaoyun - educational posters of heroic persons (1992, May)
Subscribe to He Kongde (何孔德)