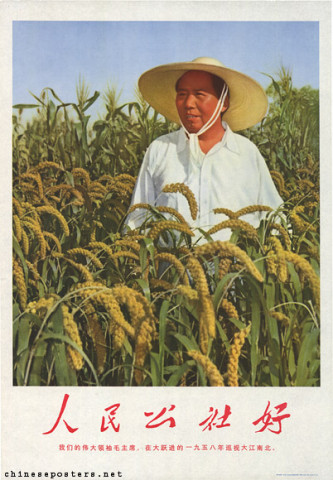 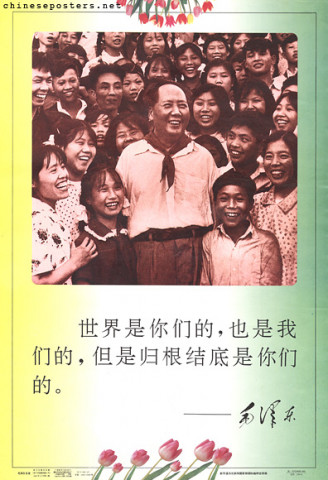 Famous words of Mao Zedong: The world is yours, but it's also ours; in the last analysis, however, it's yours (1995, December) 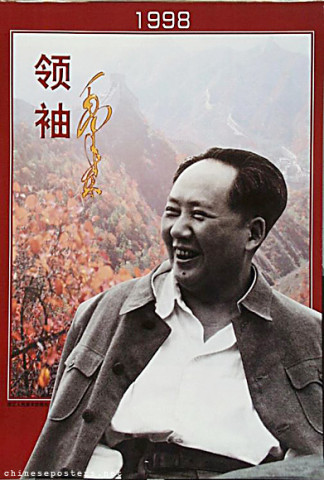