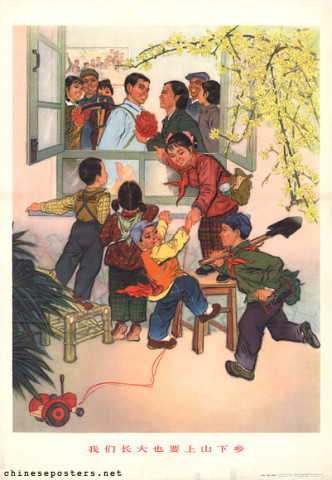 When we grow up we want to go up the mountains and down to the villages (1974, August)
Subscribe to Kong Jianguo (孔建国)