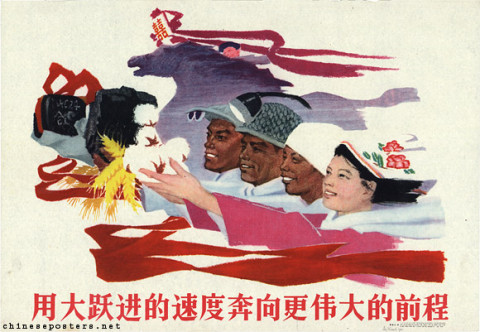 Hurry towards an even greater future with the speed of the Great Leap Forward (1960, January)
Subscribe to Li Hongren (李宏仁)