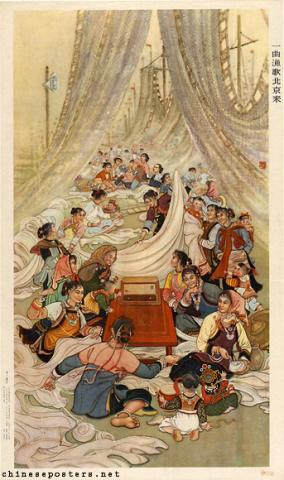 A fisherman's song is coming from Beijing (1963, September)
Subscribe to Li Rui (李瑞)