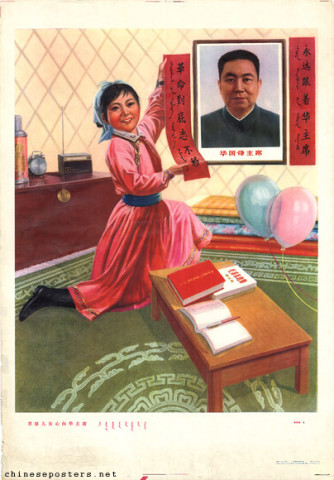 The hearts of the sons and daughters of the steppes go to Chairman Hua (1977, October)
Subscribe to Li Shusen (李树森)