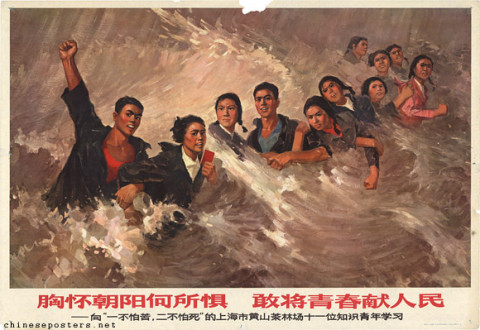 What is there to fear with the sun in mind, dare to contribute the spring (of youth) to the people -- Learn from the eleven learned Shanghai youth from Chalinchang, Huangshan, who "first did not fear hardship, secondly did not fear death" (1971, March) 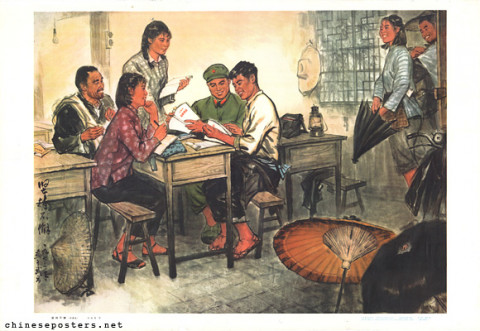 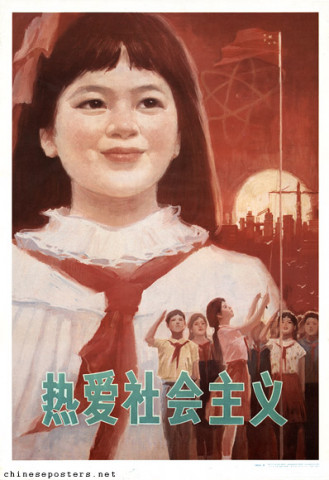