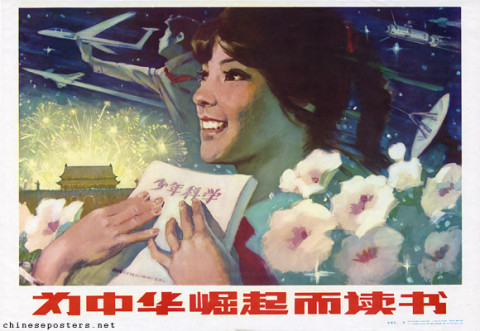 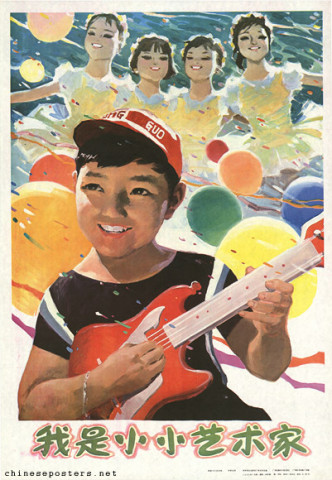 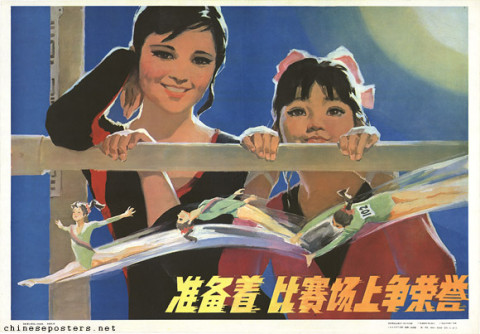 Prepare to strive for honour on the field of competition (1985, July) 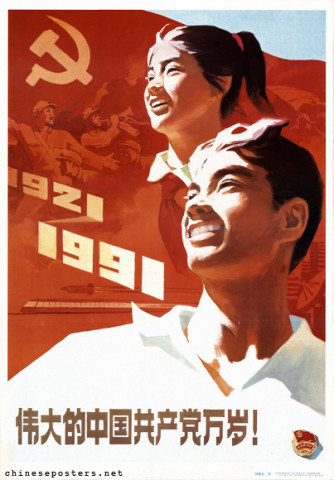