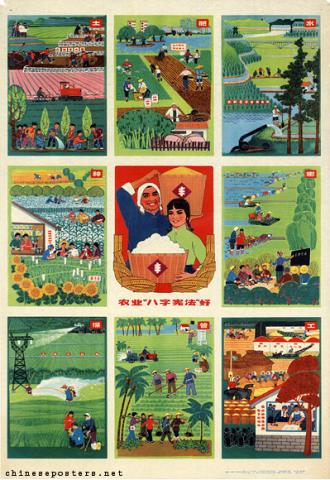 The "Eight-Point Charter" of agriculture is good (1974, October)
Subscribe to Liu Yushan (刘玉山)