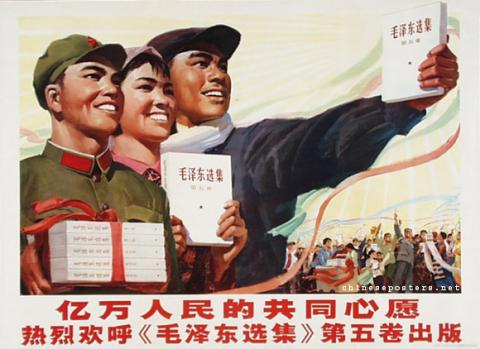 The shared wish of one billion people -- Warmly welcome the publication of the fifth volume of "Selected Works of Mao Zedong" (1977, March) 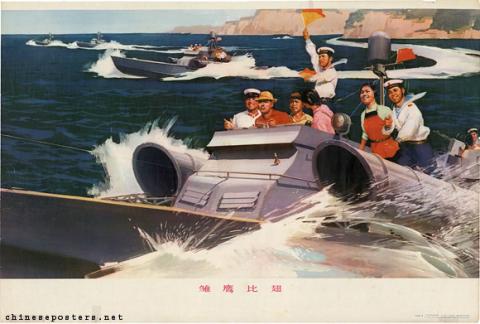 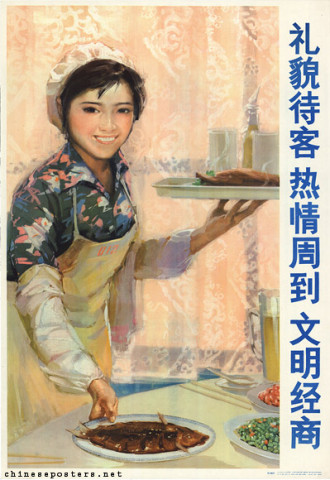 Treat customers politely, be enthusiastic and attentive, engage in trade in a cultured way (1983, January) 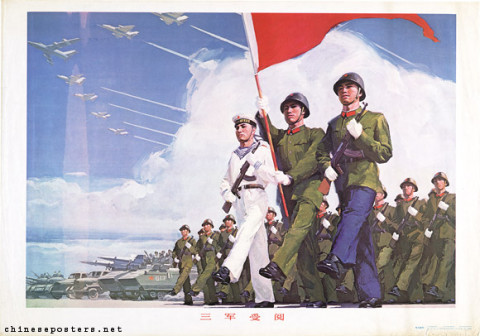