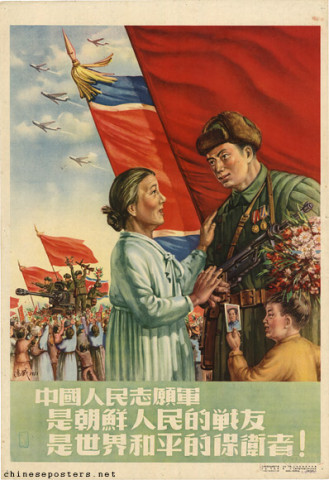 The Chinese People's Volunteers Army is the comrade-in-arms of the (North) Korean people and the safeguard of world peace! (1952, April) 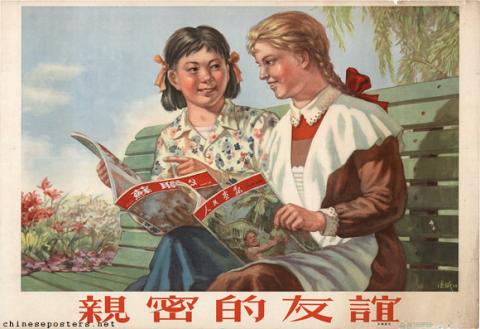