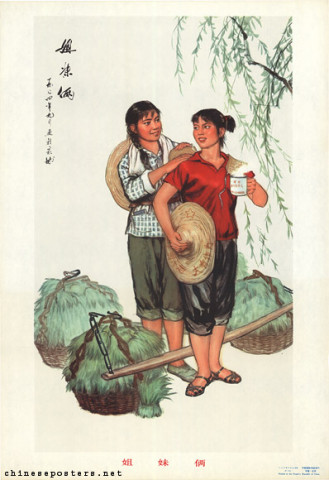 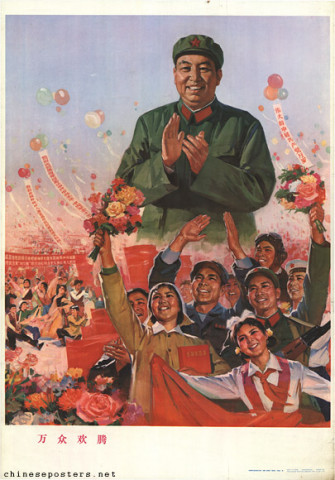 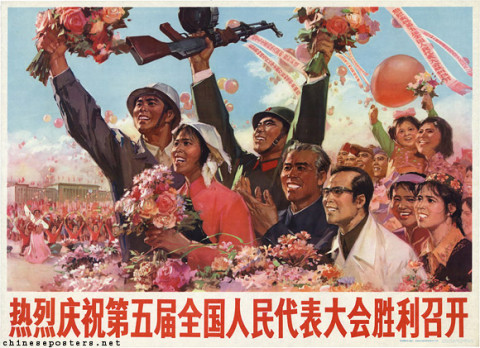 Warmly welcome the victorious opening of the Fifth Session of the National People's Congress (1977, December) 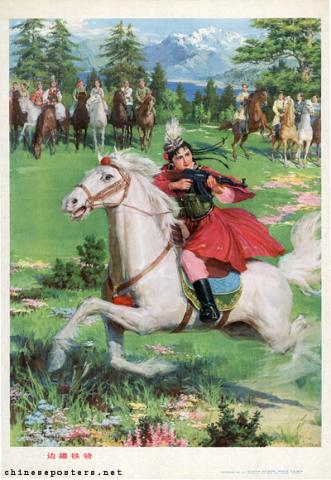 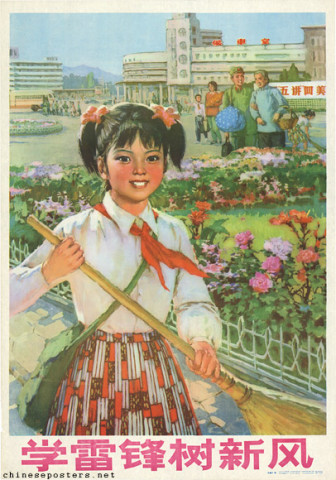