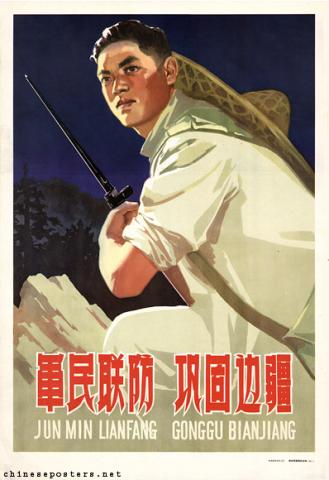 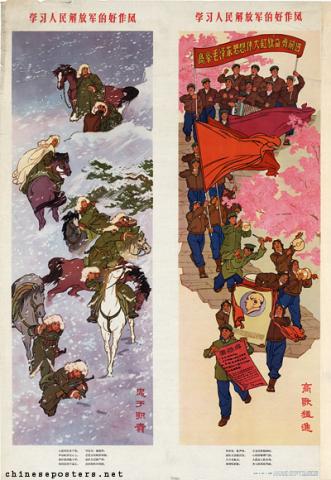 Study the fine work style of the People's Liberation Army I (1964, November) 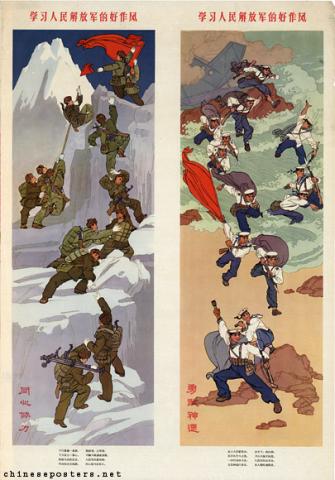 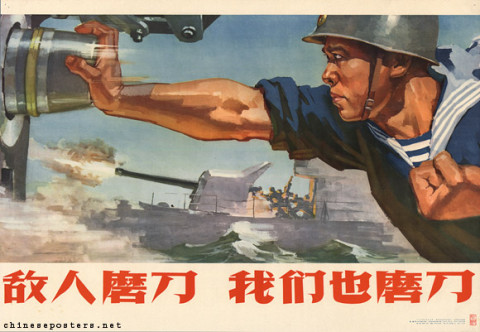 When the enemy sharpens his knife, we sharpen our knives too (1965, March) 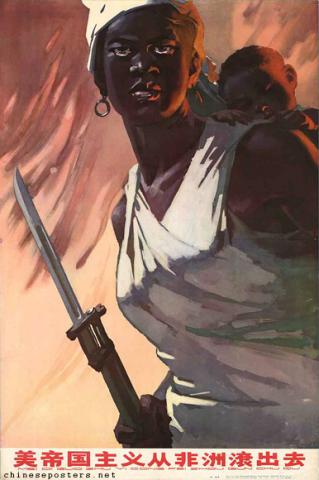 American imperialism get out of Africa (1966, January) 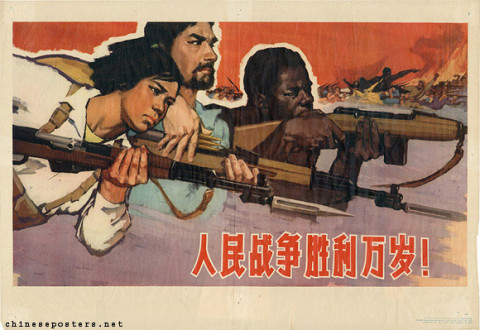 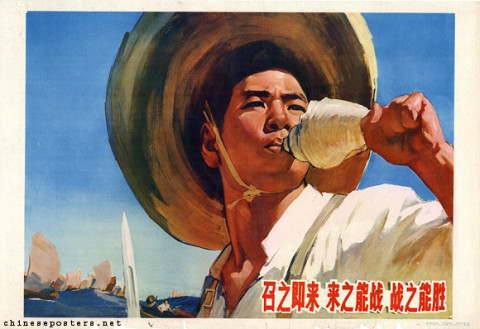 Be ready to assemble at the first call and be capable of fighting and winning (1973, December) 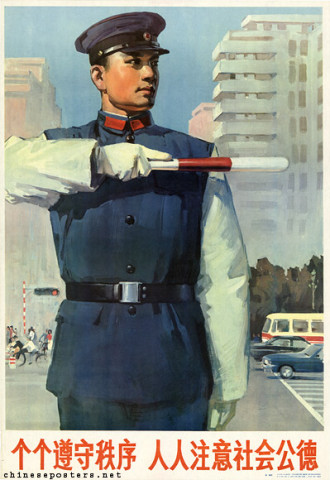 Everybody observes order, everybody pays attention to social morality (1983, January) 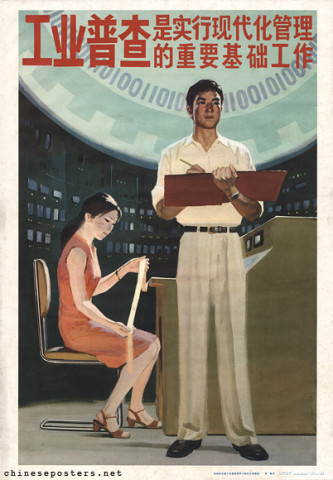 Industrial census. It is an important foundation to implement the modernization of management (1985, October)
Subscribe to Wu Min (吴敏)