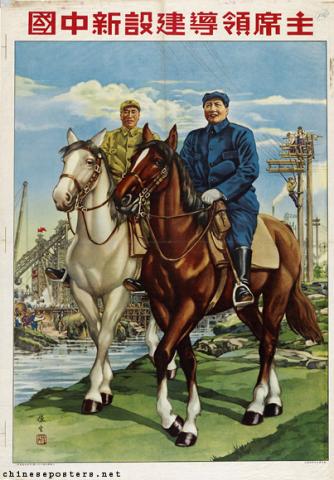 The Chairman leads the building of the new China (1950) 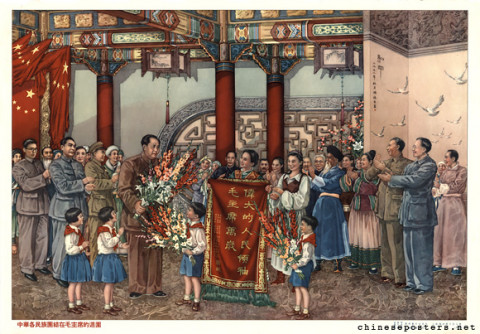 All Chinese nationalities unite at Chairman Mao's side (1951) 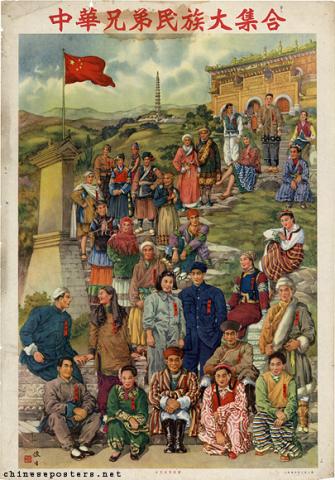 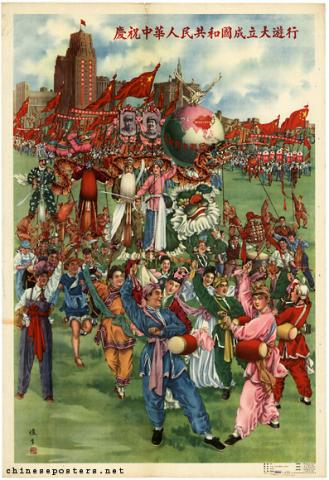 A grand parade to celebrate the founding of the People's Republic of China ( 1954, January) 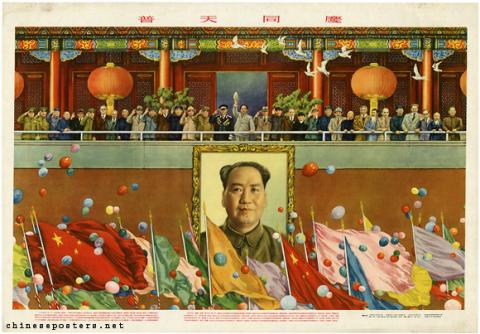 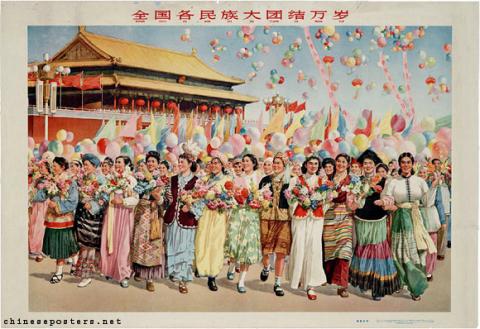 Long live the great unity of all the peoples of the whole nation (1967, January) 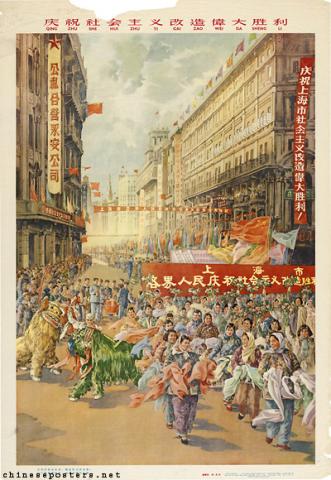 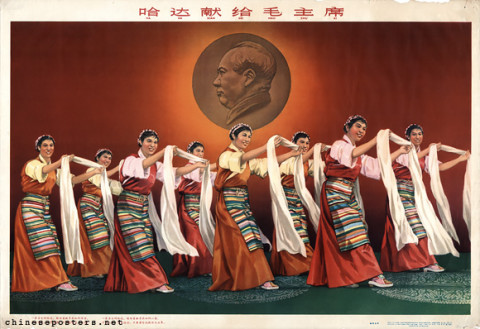