A 286-page book with 250 color illustrations of Chinese propaganda posters from the IISH/Landsberger collections. 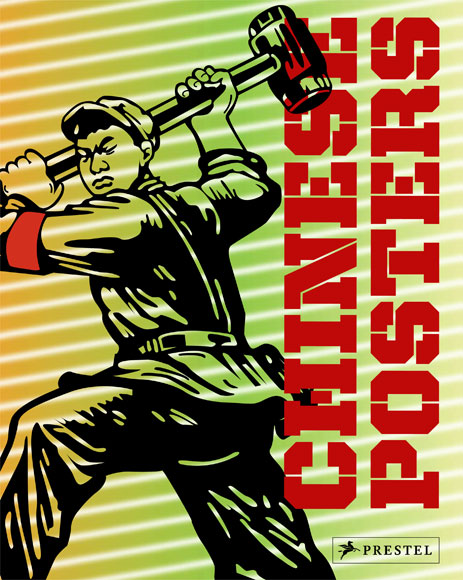 Dating from the onset of the Japanese occupation of China in 1937 through to the twenty-first century, the images in this book represent the best of Chinese propaganda art.

A country's propaganda posters are more than a collection of a government's messages to and demands of its people. They are also a valuable record of a country's challenges and fears as well as a reflection of its cultural mores. Opening with a brief introduction to the history of graphic arts propaganda in China, this volume presents the posters chronologically, allowing readers to witness changes in style as the subject matter follows seismic changes in Chinese history, such as the building of the People's Republic, the Great Leap Forward, the Cultural Revolution and its iconic leaders, the growing acceptance of modernization and economic reforms, and China's current status as one of the most rapidly developing countries in the world.

The book's posters are drawn from the renowned International Institute of Social History in Amsterdam and the Landsberger Collection, which combine to make arguably one of the Western world's largest and best collections of Chinese posters. Boldly colorful full-page illustrations allow for a true appreciation of the design skills and artistry that makes the propaganda poster a legitimate and fascinating aspect of China's artistic history.