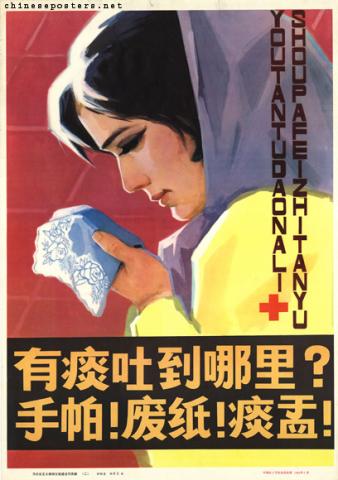 Where do you spit your phlegm? In a handkerchief! In wastepaper! In a spittoon! (1983, February) 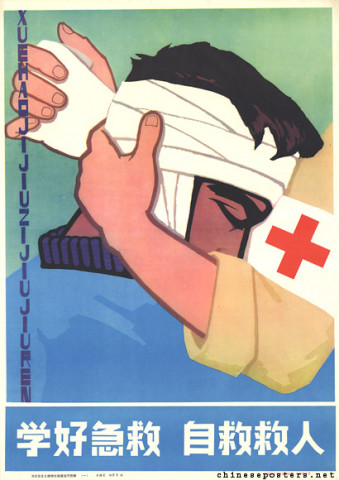 Study first-aid to save yourself and others (1983, February) 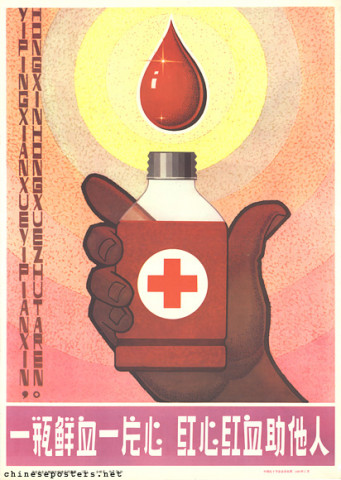 A bottle of fresh blood from the heart, a red heart and red blood helps another (1983, February)
Subscribe to Jin Futang (金福堂)