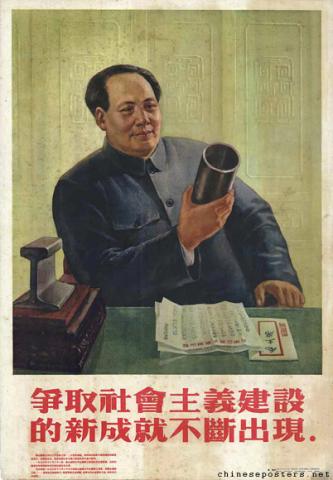 The fighting for new results in the construction of socialism emerges without end (1954, December) 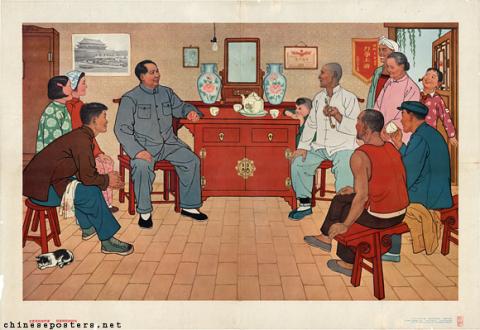 The chairman comes to our home, he takes the trouble to make detailed inquiries while chatting (1965, October) 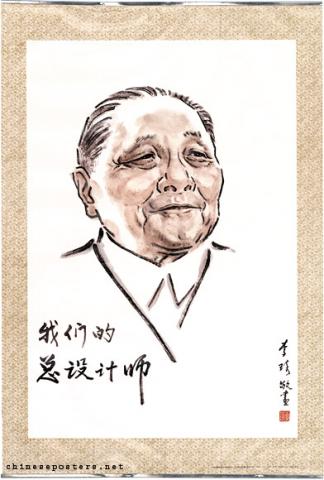 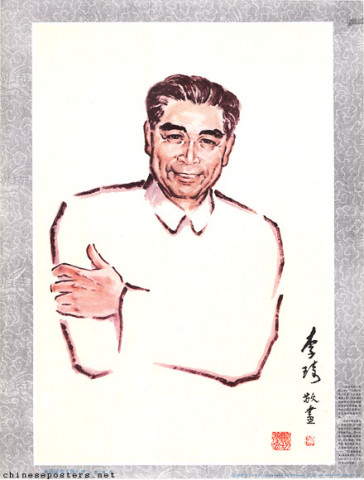