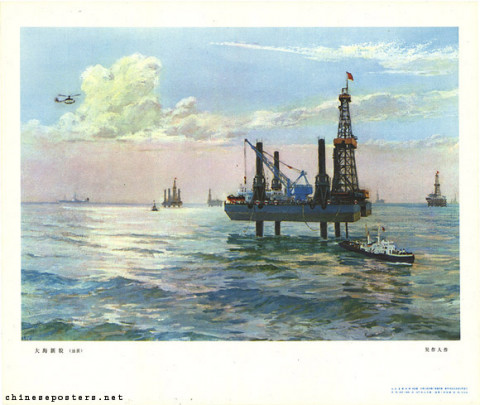 A new appearance on the high seas (1977, December)
Subscribe to Wu Zuoren (吴作人)