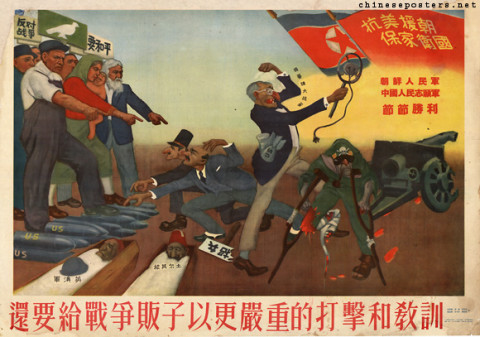 We must give the warmongers an even more serious beating to teach them a lesson (1951, July)
Subscribe to Xu Beihong (徐悲鸿)