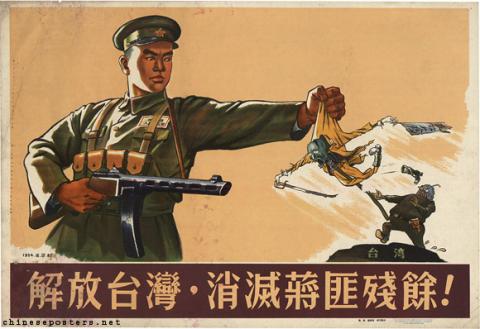 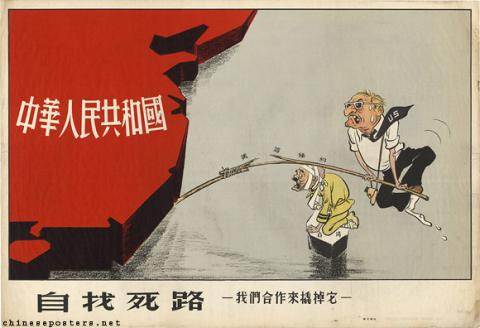 Looking for the road to death - let's break this open together (1955, March) 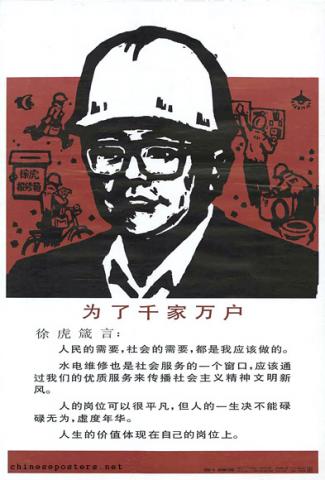