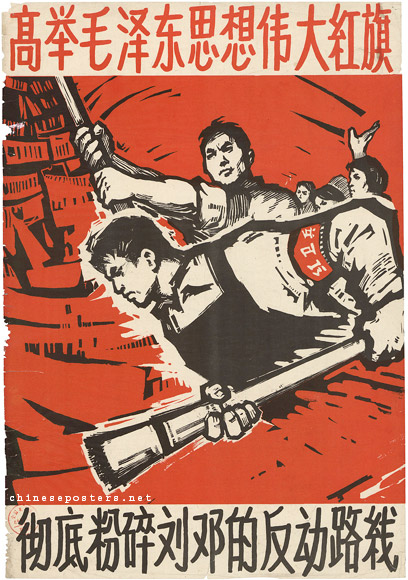 After Liu Shaoqi, Deng Xiaoping is the most prominent victim of the Cultural Revolution. His economic reforms are abhorrent to Mao. Deng is exiled to the countryside, but not expelled from the Party. He is rehabilitated in 1973.