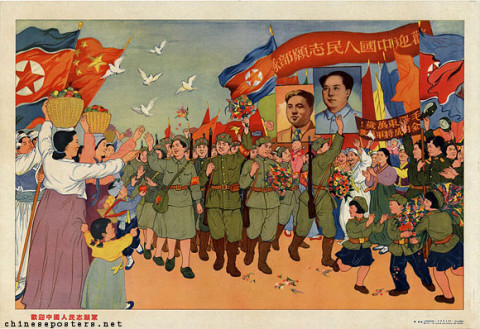 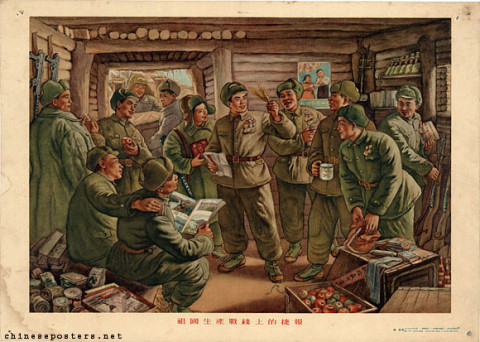 Report of a success on our nation's production frontline (1953, November) 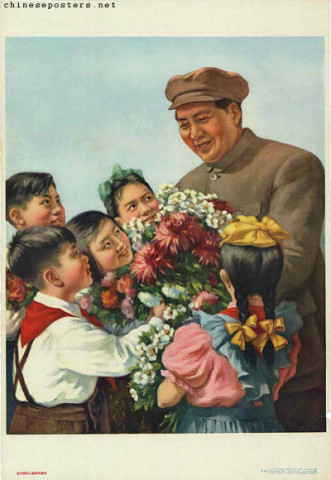 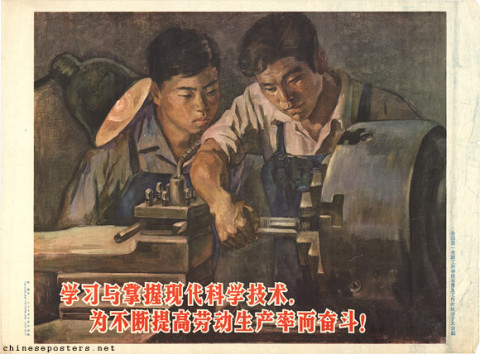 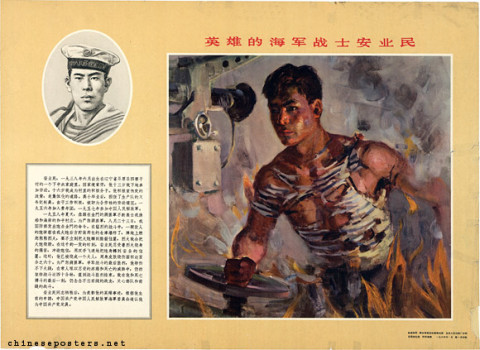